HomeGet InvolvedAnnual Appeal
A- A A+

YWCA Madison wishes your family and you health and happiness in the coming year. This is a time where we naturally find ourselves reflecting on the past year; at YWCA Madison we’re heartened by the support you have shown us in the past and ways you have “shown up” for eliminating racism and empowering women. 2019 was a tremendous year for our organization. Our Racial Justice Summit was the largest ever, growing to 1200 guests committed to the growth, learning, and discomfort that comes with racial justice. YWCA Madison does this work to address the root causes of racism on all levels: self, relationships, community, and systems. While we do this “root cause” work, we are also addressing immediate needs through our housing and employment programs. YWCA has eight housing programs, each with specific goals and populations served. Each of these programs is critical to remedy homelessness in our city and/or prevent it from occurring in the first place.

Our annual appeal features the story of a woman who lives in our resident building downtown. Did you know that our building downtown provides long-term housing for single women ranging in age from 20 – 72? One resident has lived here for 40 years! Our YWCA community is an extended family to so many women who otherwise would not have stable housing available to them. YWCA Madison is the largest housing provider for single women in Dane County. 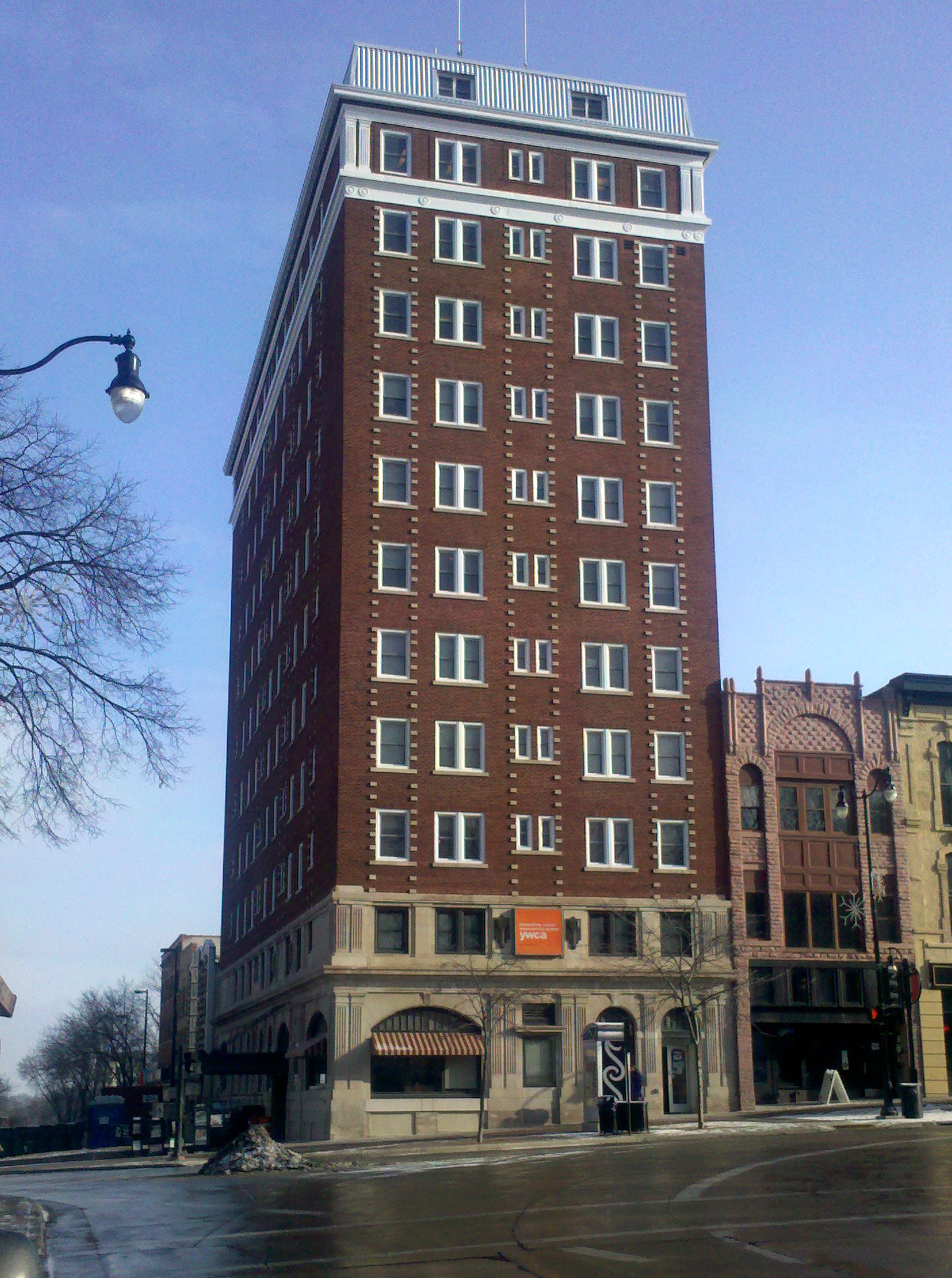 YWCA Madison’s downtown location is home to over 68 permanent residents who live independently. Our longest residing resident has been with us for more than 40 years. The top six floors of the building are dedicated to the agency’s Housing for Single Women program, which provides permanent housing options to single women without children. Apartments (81 in total) range in size from single-room occupancy (SRO) to one-bedroom units and are furnished. Residents are supported by a Residence Counselor who helps to maintain housing and access community resources.

These women have come from various backgrounds and they all have unique stories about how they came to YWCA Madison. One of our long-term residents, Laverne, has been living at YWCA (most recently) since 2013. (She previously lived here from 2009 to 2010.) Laverne is a 57-year-old hotel housekeeper who moved to Madison in 1978 from a small rural part of Arkansas. Laverne’s family were sharecroppers and she grew up working the land alongside her grandmother, parents, and siblings.

Laverne attended James Madison Memorial High School and it was during this time that her life would change once again. Laverne became a teenage mother at the age of 17 and knew she had to find a way to support her newborn son. That was when she began doing housekeeping work to support her son and herself. That son is now a 40-year-old man. Laverne says she is “extremely proud of the man that he [her son] has become and that he is working hard to build a life for himself.”

Laverne works full time but still lives on a budget. She says she is grateful to YWCA Madison staff for working with her on things like payment schedules or building a budget. She also noted, “with healthcare costs and other living expenses, living on a budget can be stressful, but the staff support really helps; you just have to talk to them.”

Your support will allow more women to access housing programs or participate in other YWCA Madison programs.