HomeWhat We’re DoingRace & Gender EquityWomen of Distinction
A- A A+

Join us on May 28, 2020, for Women of Distinction Leadership Awards!

The Women of Distinction Awards honors outstanding women who have demonstrated a commitment to eliminating racism and empowering women and have made outstanding achievements in their spheres of influence. We are proud to have honored 238 women since the awards began in 1974. 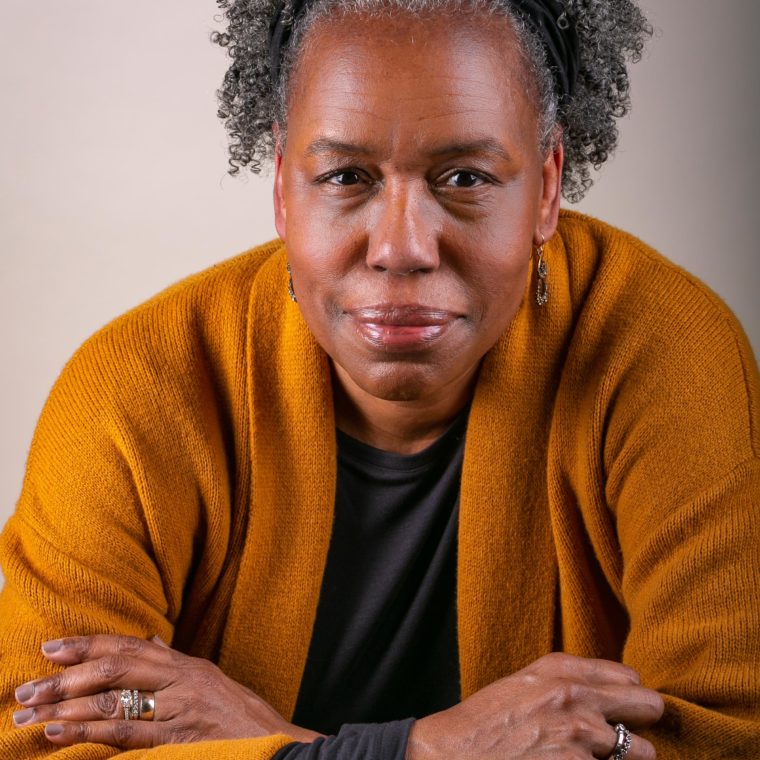 Jacquelyn Boggess is and has been a long time supporter of YWCA Madison, standing, and working alongside the organization. Jacquie has served on the YWCA Board of Directors, YWCA Racial Justice Committee, and as a facilitator for YWCA Racial Justice Workshops where she facilitates community building to create an inclusive and respectful environment for all.

This is what Jacqui’s nominators, Colleen Butler and Nancy Wrenn Bauch had to say about her leadership, “As the Executive Director of the Center for Family Policy and Practice, she is a consummate leader, teacher, and advocate. For more than 25 years, she has concentrated on the impact of government initiated family formation and father involvement policy on the safety and well-being of women and children. Her success in that role means that she is highly sought after to connect and collaborate with local, state, and national level domestic violence organizations and progressive advocacy groups working on poverty reduction, violence prevention, and economic justice for parents and children. Under her leadership, the Center for Family Policy & Practice is guided by a theory of change that includes do no harm while achieving the goals of (1) changing the dialogue about family economic security to include the perspective of parents who may not live with their children, (2) attaching children’s wellbeing to both their parents’ security and success, and (3) articulating the need for a family policy that supports racial equity and safety from violence and abuse”.

Silvia has been described by her nominator as “someone who puts herself second in everything she does. Through her dedication and commitment to the Latinx community, she has proven that she is not doing this work for herself or to receive praise, she is doing the work that she does because she wants to uplift the next generation of leaders.

In Silvia’s Women of Distinction nomination, she was credited with doing something that has never been done before at East High School. Silvia developed an inclusive student organization, Latinx Student Union, which supports and advocates for Latinx students. Through this group, she focuses on eliminating racism through education and empowers her students to take on positions of leadership. She does this by focusing on self-awareness of their own culture so that students are not ashamed and can embrace it. 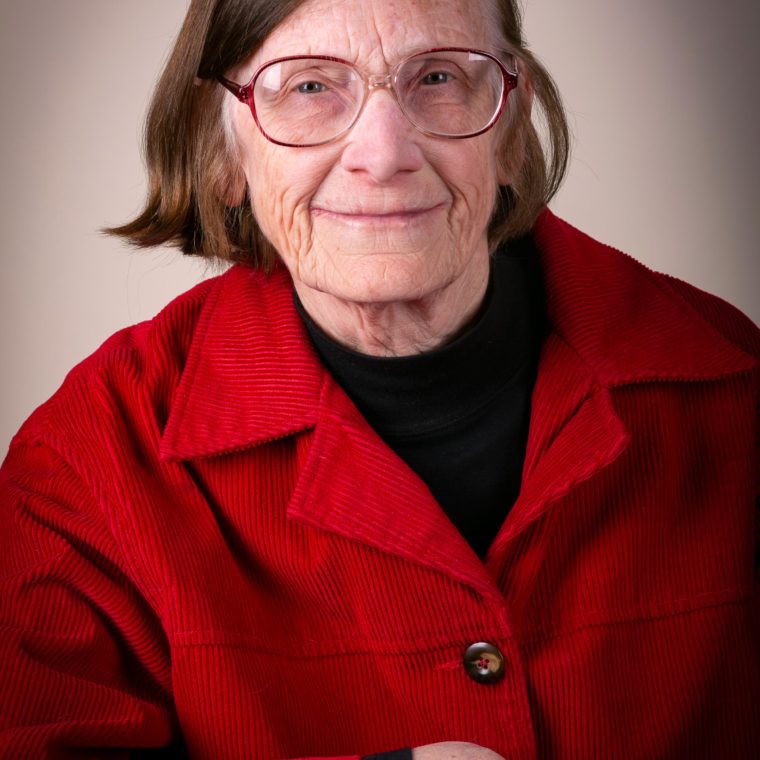 Lynn graduated from UW Madison in 1968 and began working as a social worker for the state of Wisconsin. Shortly thereafter, she moved to her first position with Dane County, as a part-time employee. She took that part-time position and never stopped advancing. She moved into a permanent position with the County’s child protection services division and then worked her way up to Supervisor, Field Manager, and Head of the Children, Youth and Families Division. In 2002, she became the Director of the Dane County Department of Human Services. Prior directors stayed for just a few years and moved on, but Lynn was committed to making the department the best in the state by prioritizing youth and families of color throughout every division. Lynn recently retired as the Director of Dane County Human Services, after 16 years.

Lynn made her priorities for the department clear from the start — to support early interventions and keeping families together. Her vision became a reality during her tenure: She launched Joining Forces for Families which supports families with school-aged children; the Early Childhood Zone that works with families with children up to age 3; and Children Come First, which supports youth with resources they need to succeed. Thanks to all of these programs, youth and families are in housing, finding economic support, and accessing education and health care. 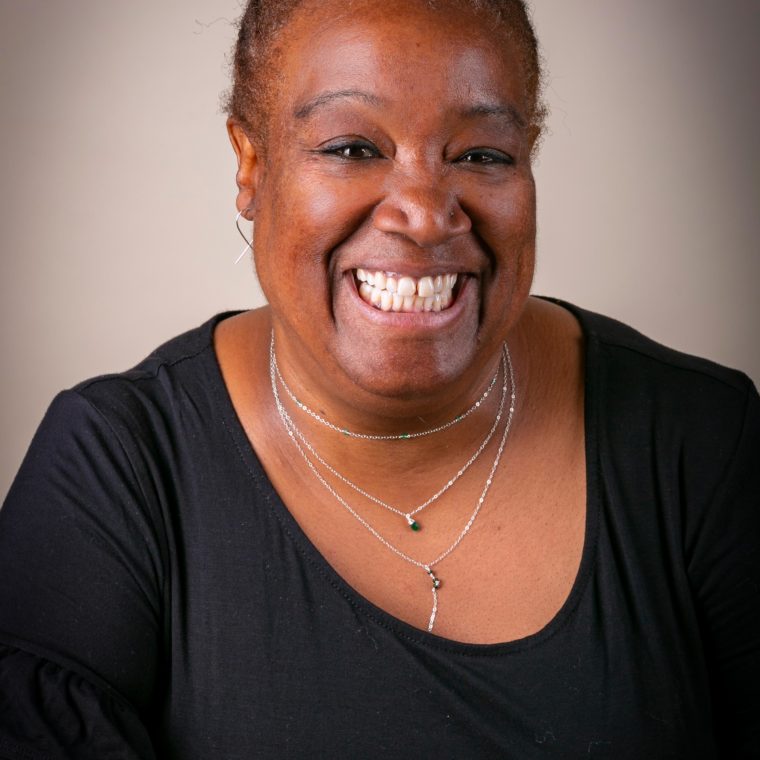 Carolyn Morgan currently serves as the Commander of VFW Post 8483. She is the first Woman of Color to hold this position in the post’s history. In this role, Carolyn Morgan leads the Post’s Board, its members, and works with the Auxiliary to serve the needs of all military veterans and their families.

Carolyn’s nominator, Marsann McCants, says, “Carolyn Morgan has been a force for the empowerment of women, as well as a strong advocate for change with regards to racism in every position she has held throughout her career.”

Under her leadership, Carolyn has worked tirelessly to incorporate a more family-friendly atmosphere at VFW Post 8483. Carolyn continues to lend time to aid and bring awareness to issues plaguing our veterans on everything from Suicide to Substance Abuse and Homelessness. Carolyn utilizes her vast network to help educate and connect veterans to City, State, and Federal resources, benefits, and entitlements. As a veteran with service-connected disabilities, Carolyn uses her knowledge of the Veterans Administration Medical Center to assist others in navigating the often laborious and complicated benefit application processes. 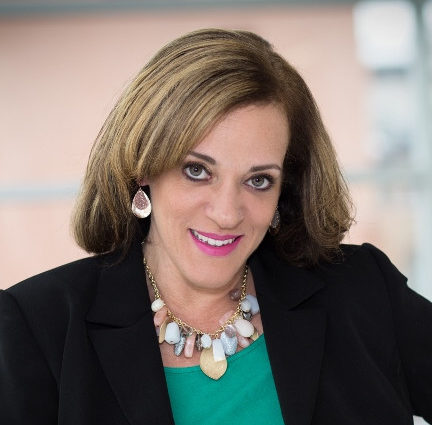 Nichelle Nichols is native of Madison. Nichelle currently works at the Madison Metropolitan School District as the Executive Director of the Family, Youth and Community Engagement Department. In her role, she has pushed for schools to engage and partner with families who are the most marginalized. She has encouraged schools to begin thinking differently about the white normed ways of viewing parental involvement in public education. Her own experiences as a parent led her to establish panels of students and families of color to talk to District staff about what they want from teachers and school staff. She has intentionally centered and elevated community voices to disrupt the status quo and thinking about the ways youth, parents, and caregivers are supposed to “show up” in schools. She has led numerous professional development sessions for the District’s Leadership Institutes and at schools to address the intersections of race, class, culture, family and society dynamics and equity.

In addition to her work to improve school-to-family and community relationships, she helps to facilitate and build a learning community with a cohort of Madison School District staff called Equity Fellows. Equity Fellows is in its second year at MMSD and is a majority group of people of Color who want to ensure that MMSD fulfills its commitment to be anti-racist and changes the outcomes for students of color. 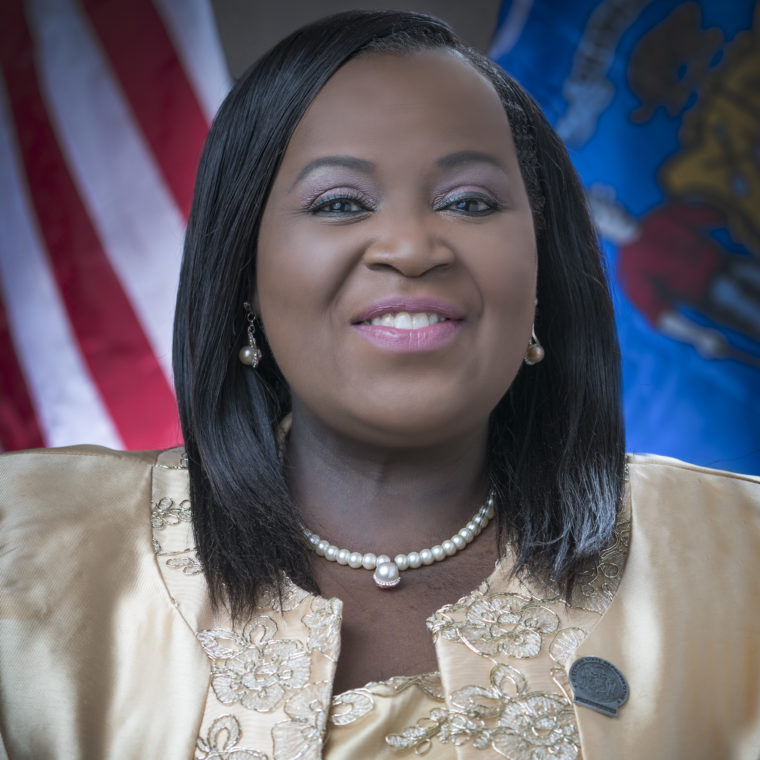 As an elected and community leader in here in Madison, Representative Stubbs has had to challenge white community members to confront their personal racism as well as challenge institutional racism that makes up our education, criminal justice, and governmental systems in Dane County (and America). As an elected official on the Dane County Board for 13 years, she has spoken boldly and written dozens of pieces of legislation to expand alternatives to the criminal justice system, including creating Dane County’s Community Restorative Court and serving on the Racial Disparities Sub Group of the Criminal Justice Council.

Currently serving in the Wisconsin Legislature as the Representative for District 77. 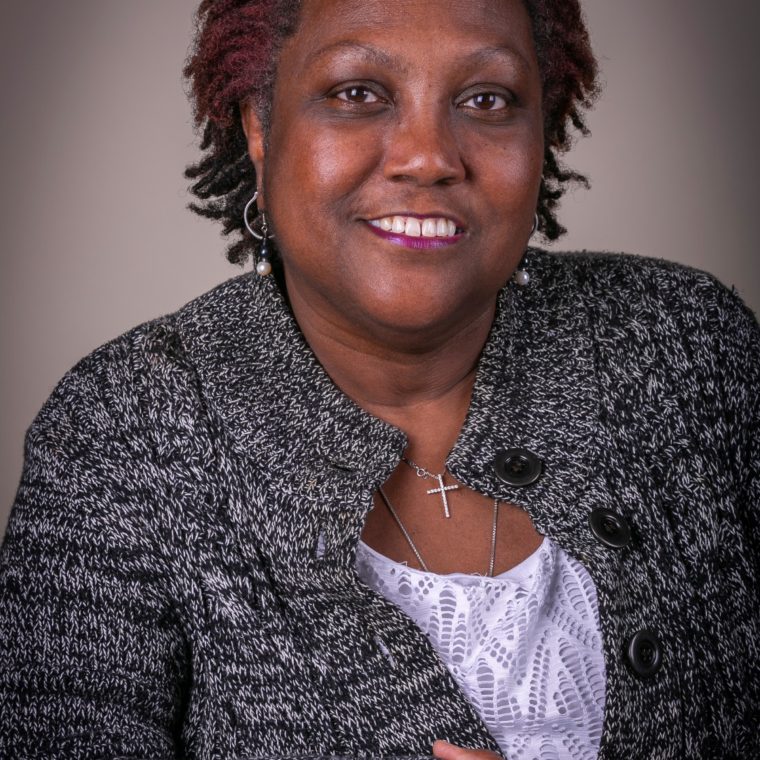 In her current role as Community Engagement Coordinator at Madison Public Library, Annie has come to be known as a leader who is thoughtful, innovative, and able to initiate hard conversations, particularly around confronting implicit bias and educating others about systemic bias. She is an incredible connector for the library and brings so many experiences and viewpoints to every project she works on. She’s also very analytical, and brings an emphasis on data collection and informed, shared decision-making through dialogue with community partners. She has leveraged her years of experience to elevate equity analysis projects at the library that have been instrumental in changing some of our tools and policies, from hiring practices to meeting room use, all to eliminate barriers for people of color, for women, and for those who struggle with a disability or substance abuse. Annie has been a leader in her church, a visionary in her community, and a change agent for individuals and organizations. From fostering nearly 40 teens to changing city policies. Creating coalitions to fund, organize and implement significant city-wide events promoting racial equity and celebrating Black culture and history,  Annie’s influence can be felt in nearly every corner of Madison.

Annie founded Madison’s Juneteenth festival. When Annie arrived in Madison in 1989, she recognized that the Black community here, was separated geographically, socially, and economically. Recognizing an opportunity to create an experience that celebrated Black history and brought diverse groups together, Annie formed a nonprofit called Kujichagulia and mobilized leaders, community members, and businesses to host Madison’s first Juneteenth celebration that year. It is currently the largest single event in the African-American community in Madison and those who work with her credit Annie’s vision, leadership, and love, in making the event the amazing success that it is. 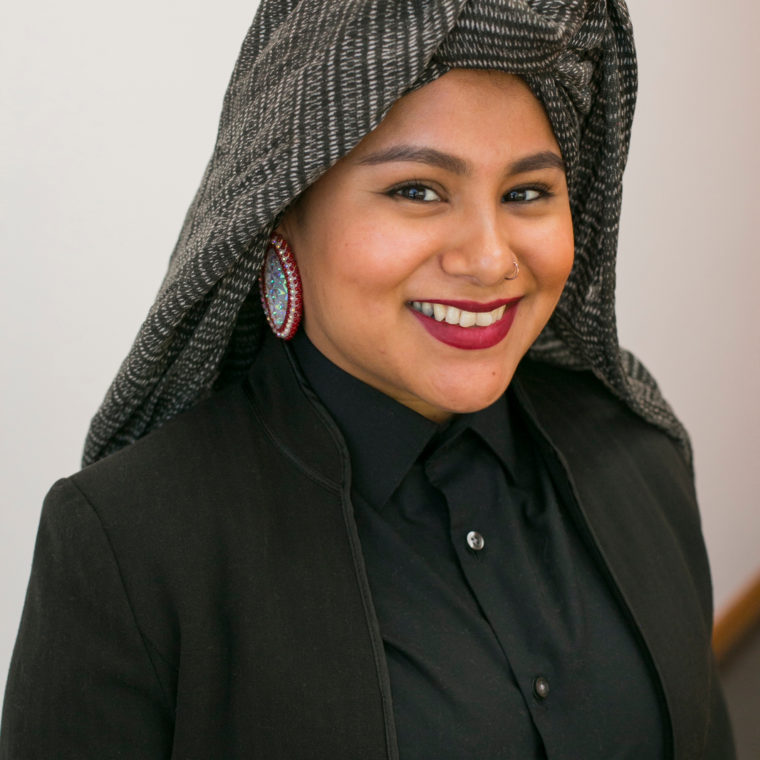 Marisela Gomez Castellanos (cas-tah-yay-nos) is a thoughtful and caring leader. As a co-founder and facilitator of ReGeneración, a Latinx youth leadership program at Centro Hispano, she uses her strong cultural ties and knowledge of Mexico to inspire other Latinx youth to see their cultural identities and knowledge as a source of strength and power. In a city like Madison, where the youth of color often struggle to find a sense of belonging, Marisela has worked hard to create a space at Centro Hispano where Latinx youth can feel at home. She is a mentor and role model to youth as she helps them navigate through high school and find a path to pursue their dreams. Marisela has collaborated with many other community members across Madison to create critical and cultural spaces for youth. Her passion for issues of social justice and youth-led action are truly inspiring. She has led by example in showing youth how to fight back in moments of action, such as marching for immigrant rights or speaking out about inequalities. Marisela’s leadership has already had a big impact on many youth’s lives and she will continue to inspire and support young people in Madison.

There are no upcoming events.